On Saturday May 25th, fans of the Allman Brothers converged on downtown Hemet for the premier appearance by RAMBLIN’ MAN at the Historic Hemet Theatre.

The holiday weekend crowd was unusually light, but the energy level in the auditorium felt like a full house. The band kept the fans clapping and cheering from start to finish, clearly demonstrating why they are considered the premier tribute band for the classic sound of the Allman Brothers. Dozens of dancers flocked to the dance floor to catch a closer look at the stunning guitar riffs and moving to the beat provided by the group’s two drummers.

After the concert, band members joined the fans on the dance floor for a flurry of photos and compliments. Yet another outstanding show for Hemet’s community arts center.

Tickets for Tribute Mania and Friday Nite Live shows are $22 presale / $25 day of show. Showtime is 7:00 pm, with doors open at 6:15 pm. Information on all theatre events is available at www.HistoricHemetTheatre.com or by calling the ticket office, (951) 658-5950.

Contributed - October 3, 2019
What a cute guy. Rascal came to us as a stray so we estimate his age to be 7 years old & weight at 57.6 pounds. Rascal is a long term resident, loaded with personality & character. He doesn’t seem to be shy at all – just a great dog. 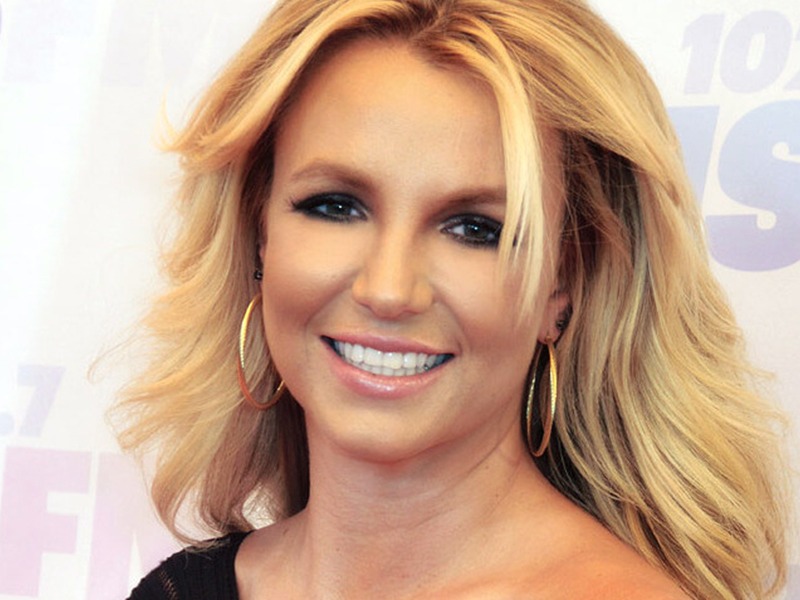