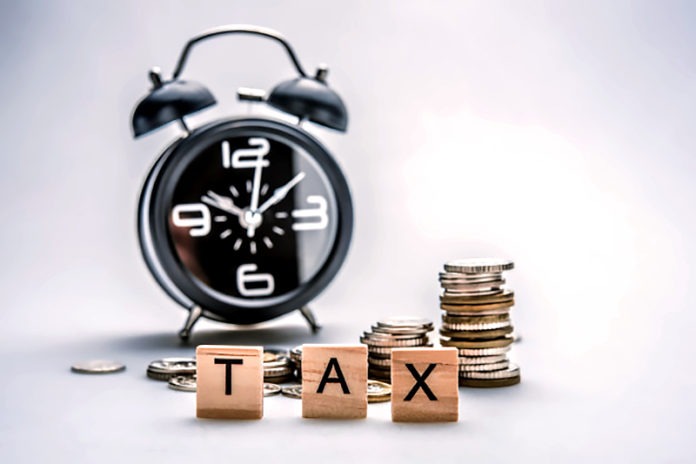 The more elections go by with Californians electing huge Democratic majorities to the state Legislature and no Republicans to statewide offices, the more secure elected Democrats feel. The more secure they feel, it seems, the more taxes they want to impose on the folks who put them in office.

It’s not enough that California already has among the highest income and sales taxes in America, ranking the state No. 11 among the 50 states in terms of overall tax burden. Only the property tax limits of Proposition 13 keep California away from the top of the list.

But this year legislative Democrats, who saw one of their numbers recalled over a smallish 12-cent increase in the gasoline tax imposed two years ago, have sought to charge a slew of new, previously unthinkable taxes.

The water tax to ensure clean drinking supplies everywhere is all but dead, essentially killed by the state’s $21 billion budget surplus. It may morph into a fairly permanent general fund appropriation. The lawyer tax won’t go far. The list is shrinking fast.

Some of these ideas actually might make sense at times when the state is short of cash. Just not when it’s running a huge budget surplus.

The causes behind some of these tax proposals are noble enough, but if lawmakers really want funds for the causes they would help, why not use some of those surplus billions? Or is the state’s rainy-day fund, where most of the extra dollars now go, more important than, say, pure drinking water?

Cleaning up the fouled water now coming from the taps of about 1 million Californians was to be the sole purpose of a new “Safe and Affordable Drinking Water Fund” paid for by a tax on water meters.

The fee on new tires, already $1.75 per tire, would rise to $3.25 in another proposed increase, the money earmarked for grants to prevent zinc-bearing “rubber crumbs” produced by ground-up old tires from fouling ground water supplies and the air. Excess zinc can create kidney and pancreas damage.

The soda tax was back this year for its third go-‘round, sponsored by Democratic Asemblyman Richard Bloom of Santa Monica. This one wouldn’t go to a special fund, but is simply intended to discourage kids and others from consuming too much sugary soda, a leading cause of diabetes, tooth decay and obesity. “We have ignored this crisis too long,” Bloom said in introducing his newest levy, which wasn’t immediately specified, but might amount to 2 cents per fluid ounce, or 24 cents per 12-ounce can, or almost $3 per 12-can case.

The noble causes and good intentions go on almost ad nauseum, but they fly in the face of recent polls, which without exception show California voters believe they are overtaxed.

If voters become truly fed up with having new levies piled on them, there could be significant results at the ballot box, as demonstrated in the Fullerton-based district of recalled state Sen. Josh Newman, who cast the vote many felt was decisive in passing the gas tax increase.

The state tax burden is compounded by the Trump administration’s tax “reforms” passed through a Republican-controlled Congress in 2017, which have been fully felt for the first time this year, cutting deductions for items like property taxes and some home mortgage
interest.

Those impacts are felt more strongly in California than anywhere else.

Only overconfidence and a sense they’ll never lose their jobs over tax increases, no matter how many or how high, can explain politicians continuing to try for new tax increases just as voters are paying more federal taxes and feeling overburdened.

If there were serious competition for political survival in California, these levies would never be proposed. Which means that if Democrats are miscalculating the depth of their support and security, the spate of proposed new taxes could produce some startling political change next year.