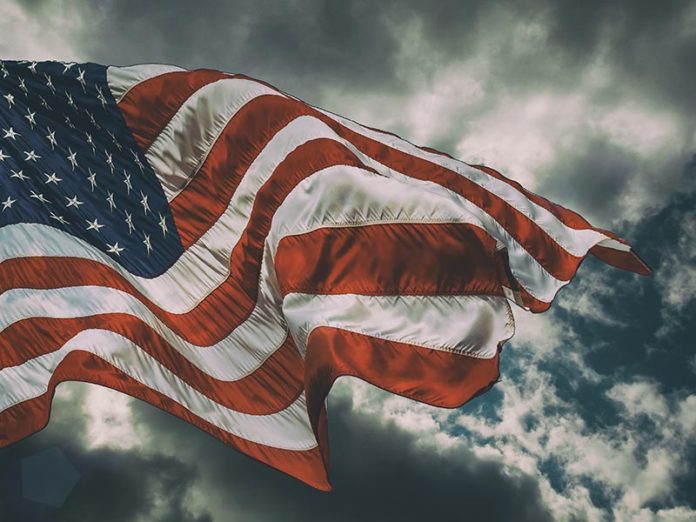 Here we are in 2020 in the midst of chaos and confusion, all due to 2 unanticipated events, COVD-19 and the murder by a police officer, of an African American man, in full view of the world.

I don’t know how many of you were able to watch the recent Breakfast Club interview (New York City) with conservative talk show host Rush Limbaugh. It was quite illuminating. There were some who felt the hosts were rude to Mr. Limbaugh (Rush Limbaugh Discusses George Floyd Protests + The State of America). I can assure you, as a pretty rabid conservative, they were not rude.

They were respectful and listened, for the most part, to his comments and questions. They respectfully disagreed with much of what he said. The fact that The Breakfast Club hosts agreed to such an interview was in itself an amazing feat on the part of Limbaugh (who requested the interview).

I would recommend you listen to some of The Breakfast Club’s podcasts and YouTube videos if for no other reason, to educate yourselves on their views (whether you agree or not). You have to listen with an open mind. The link of the video can be found here: www.youtube.com/watch?v=2Y1vGD7bNEg

There is a big disconnect between many blacks in America and whites about “white privilege”. Part of the problem is the definition of “white privilege”. I set about trying to get a rational definition of the term. On a website known as “Teaching Tolerance”, writer Cory Collins describes this term as follows: “White privilege is—perhaps most notably in this era of uncivil discourse—a concept that has fallen victim to its own connotations. The two-word term packs a double whammy that inspires pushback. 1) The word white creates discomfort among those who are not used to being defined or described by their race. And 2) the word privilege, especially for poor and rural white people, sounds like a word that doesn’t belong to them—like a word that suggests they have never struggled”. This may not be a collegial or professorial definition but more of a cultural view.

Collins goes on to quote Francis Kendall: “having greater access to power and resources than people of color [in the same situation] do.” Some of the problems that have arisen have to do with the fact that the term (white privilege) has changed over time.

Unfortunately, a lot of the changes that have taken place are unconscious and due in part to cultural differences. I’m not sure we’ll ever be able to unravel a standard definition of this term fully.

Collins closes with the following: “The more complicated truth: White privilege is both unconsciously enjoyed and consciously perpetuated. It is both on the surface and deeply embedded into American life. It is a weightless knapsack—and a weapon. It depends on who’s carrying it”.

Moving forward to another difficult to define the phrase, systemic racism. There are multiple definitions of systemic racism, also known as institutional racism. According to “Explainer” website, “Systemic racism,” or “institutional racism,” refers to how ideas of white superiority are captured in everyday thinking at a systems-level: taking in the big picture of how society operates, rather than looking at one-on-one interactions.” Google the term and you’ll be amazed at the multiple sites and videos available. By the way, the afore definitions apply to all countries, not just the United States.

What’s the cure? How would you solve this ongoing problem? Yes, it’s a problem. No one group will be satisfied with a proposed remedy. That doesn’t mean we can’t try.

In closing, across the seas, we observe Africa undergoing a transformation that will ultimately affect the entire civilized universe, including the USA and particularly Canada. In brief, the ANC (African National Congress) is making land grabs. They are perpetuating the takeover of white-owned farmlands, claiming the lands were stolen from their indigenous forefathers.

I won’t even attempt to discuss that one, but bear in mind that if they win that battle and whites are literally forced out of Africa (as some are), it will affect every civilized person living.

How do you solve that problem? How about having a great dinner in one of Hemet’s finest restaurants? 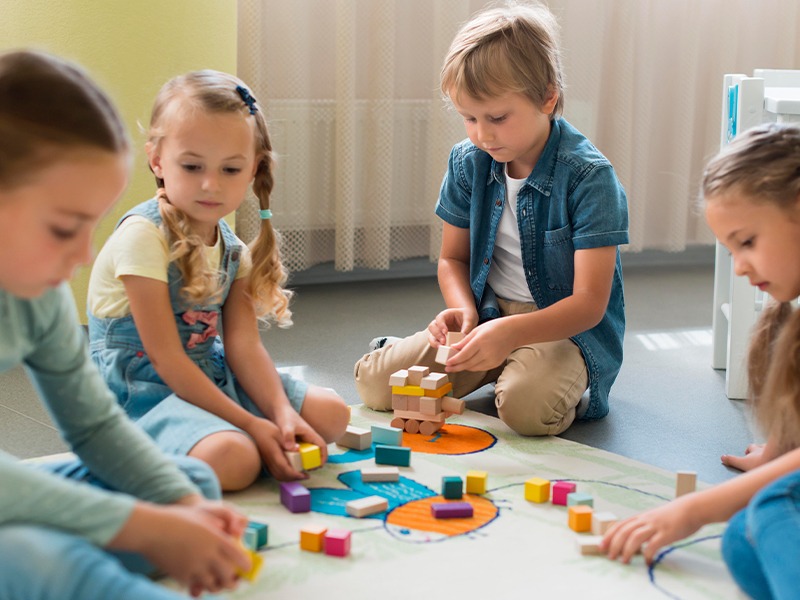 Associated Press - October 28, 2021
After Bryan Kang’s son was born in July, the occupational therapist and his wife, a teacher, started looking for child care in the Los Angeles area. The couple called eight day care centers: Some didn't have spots for months; others stopped taking their calls and some never answered at all.

Contributed - July 12, 2019
Valley-Wide Recreation and Park District will recognize Michael Paul by naming the gymnasium in the Sports Center at Regional Park after...